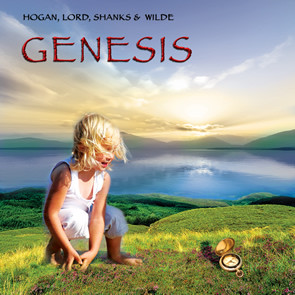 Dedicated to Stuart Wilde, this is timeless music that will keep his spirit alive and connect us to the grace of all humanity.